A brief blog with some faces from the World Series Of Poker Europe (WSOPE) Main Event. 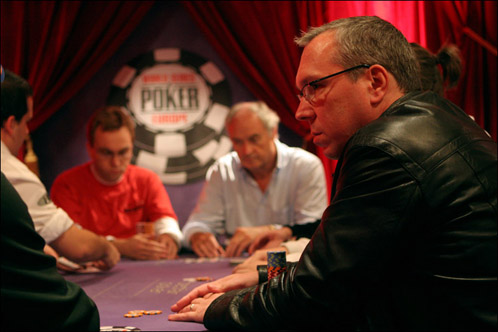 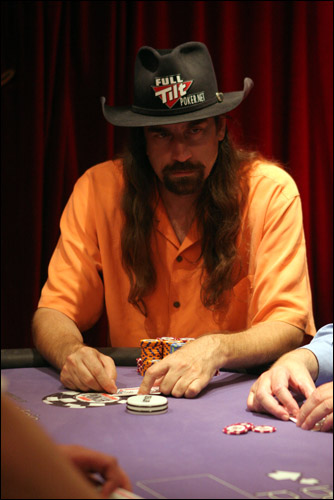 Phil Ivey Hollywooding it on the TV table 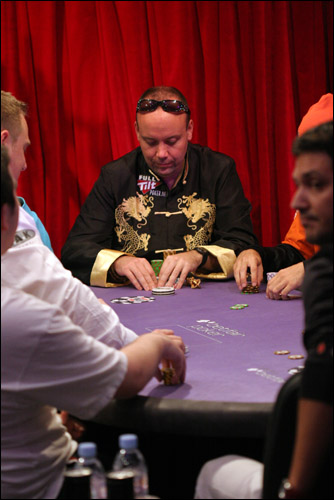 Phil Hellmuth getting a massage 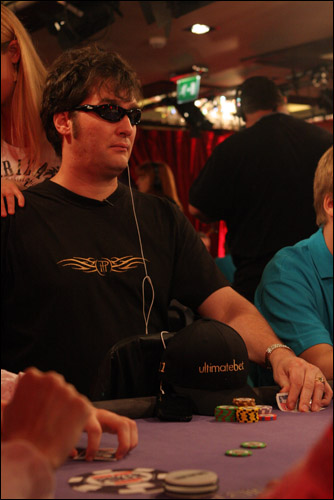 Sizing an opponent up 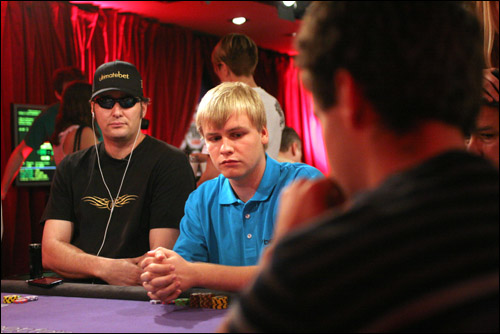 Being part of a documentary 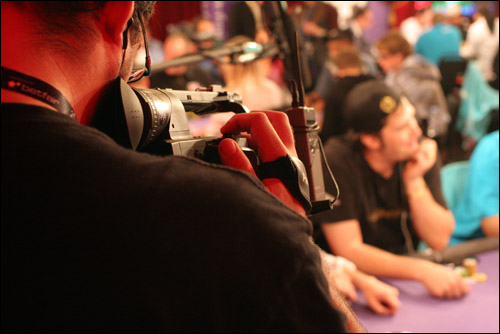 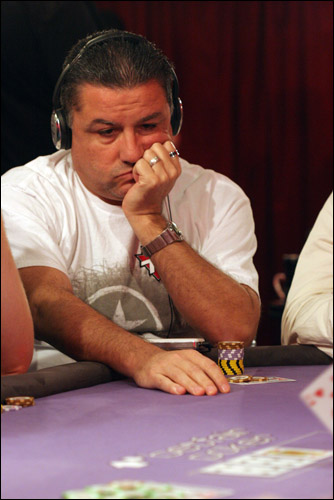 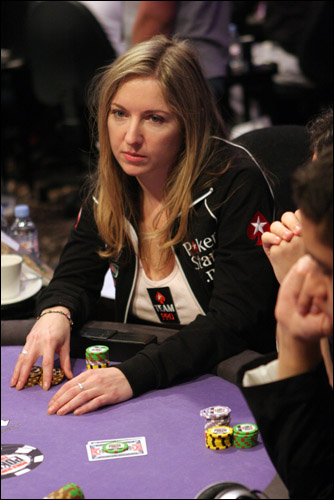 Nik Persaud. Put those cigs in the bin. 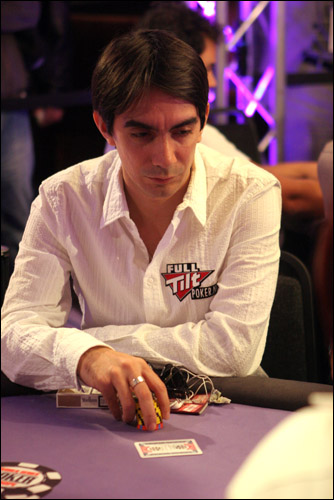 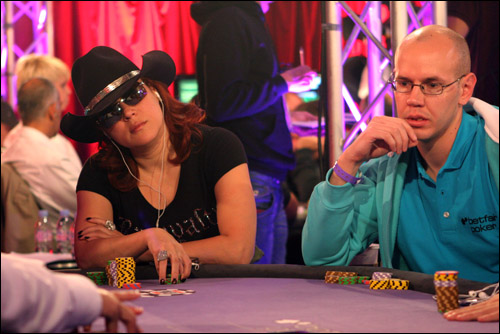 A short stacked gus Hansen on another TV table 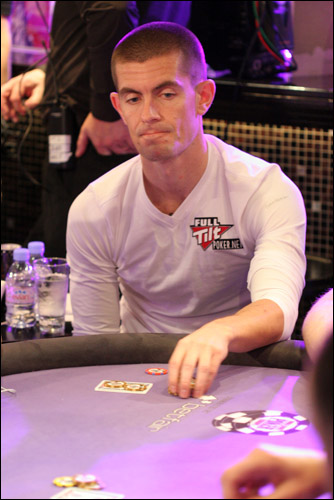 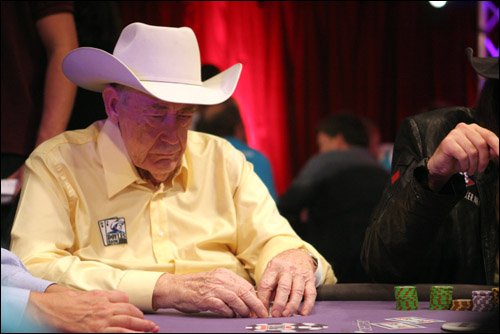 During a break Doyle tripped and fell on a camera dolly, cutting his arm in three places. Hopefully he’s made a full recovery now. 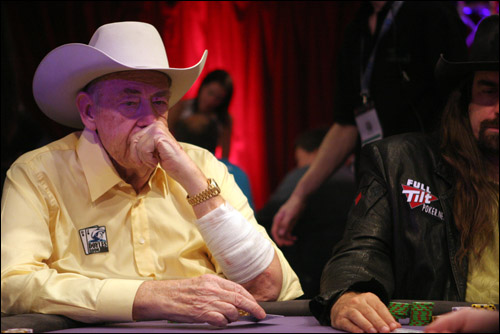 Let’s not forget the gorgeous dealers. Here are only two of many. 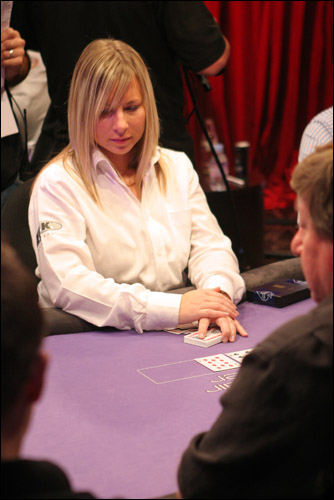 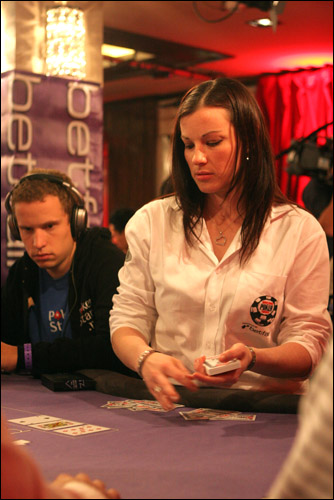 Anyone know the guy on the right? He asked me to email this to him but put down an incorrect email address. 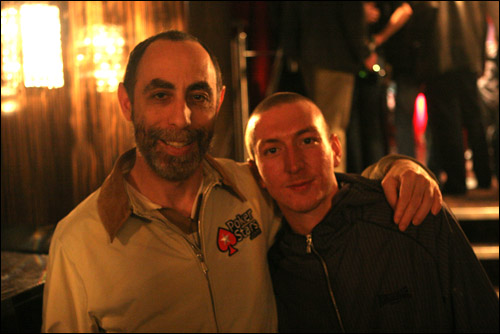 I also made some B&W shots. I must apologise as I have not cleaned the negatives yet; I’ve been lazy! 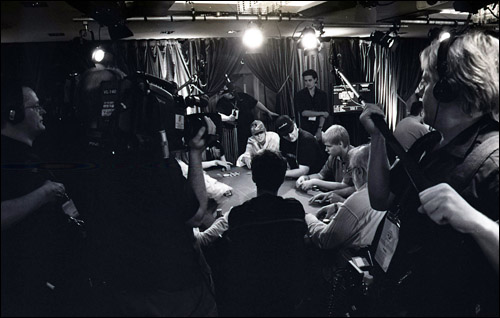 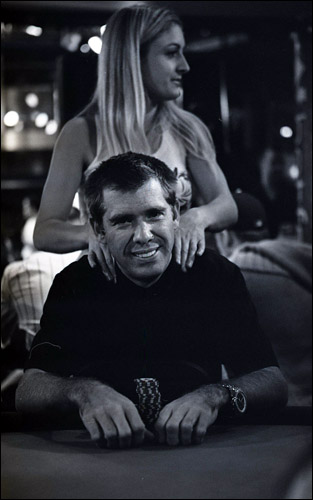 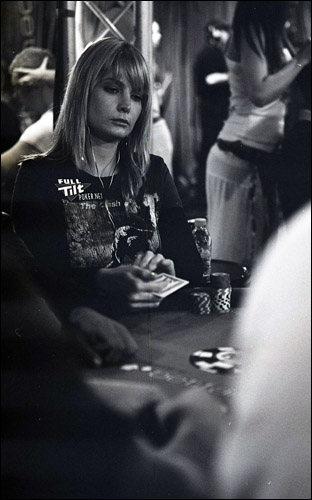 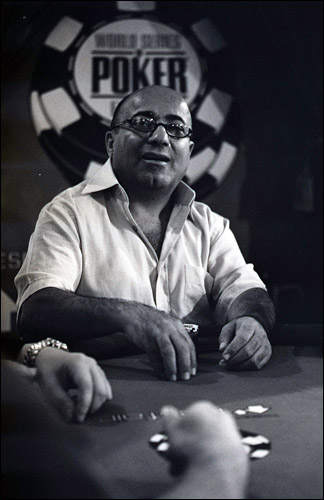 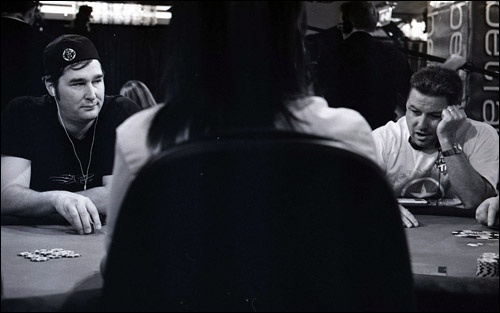 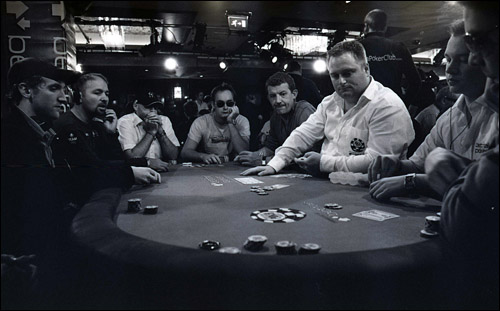