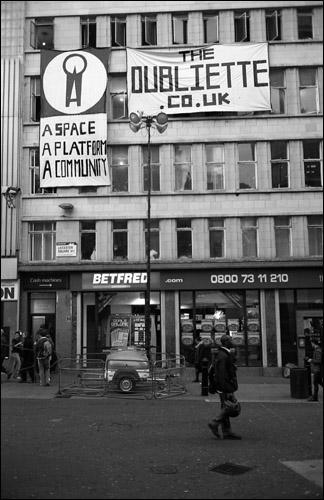 The squatters from the previous blog are now in Leicester Square 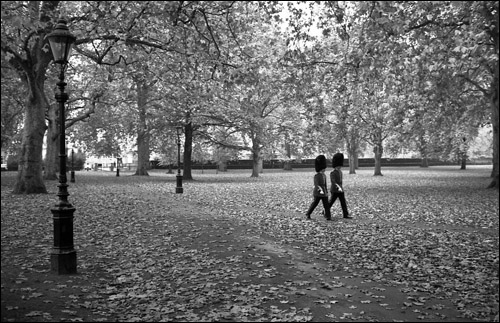 Yassin still refuses to have his photo taken. Instead he sticks his arm out. 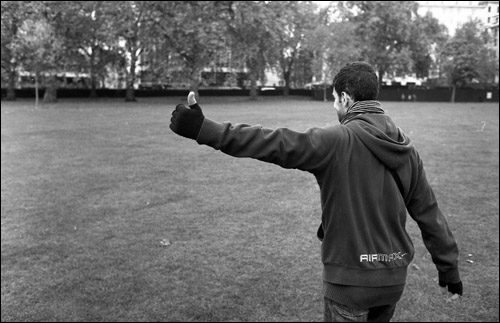 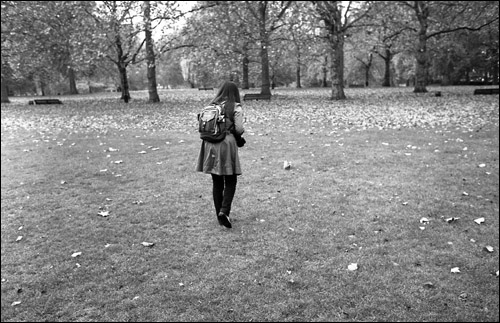 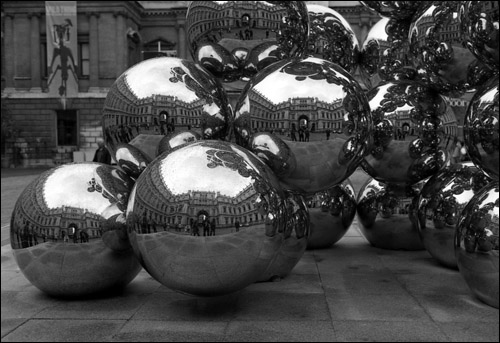 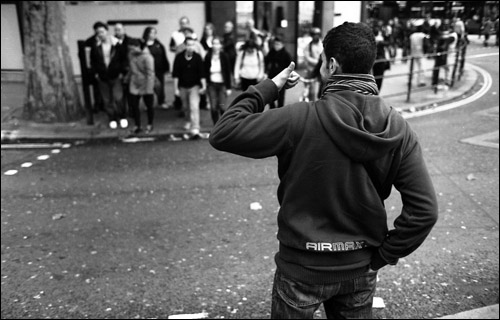 The ‘English Defence League’. Sounds immense, but in London it seems to be 20ish chavs. Experimented with the framing but the guy is distracting, isn’t he. 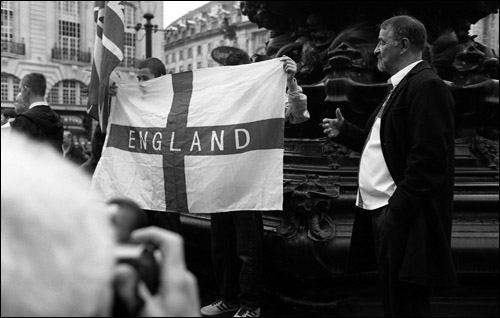 This one was an accident 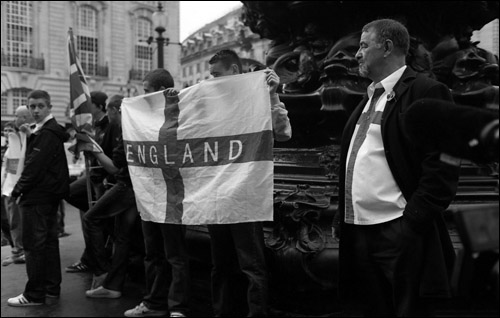 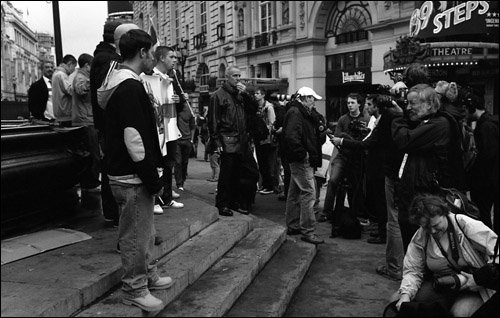 Bikers protesting against proposed charges for bike parking in London. 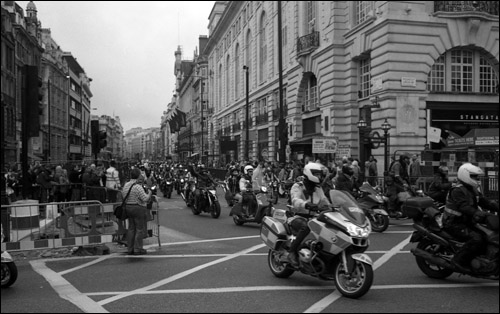 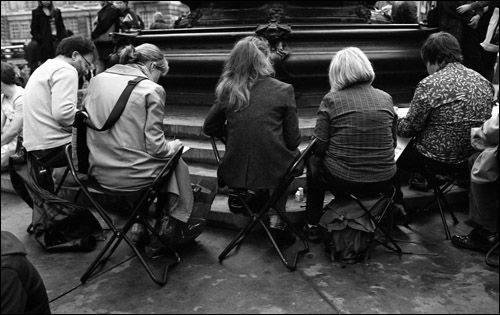 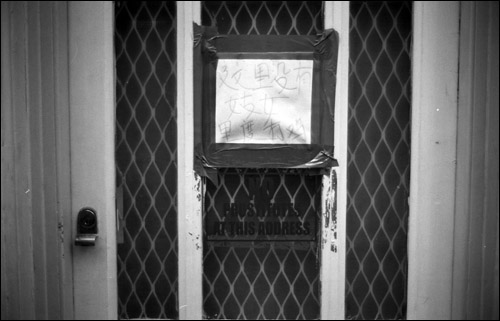 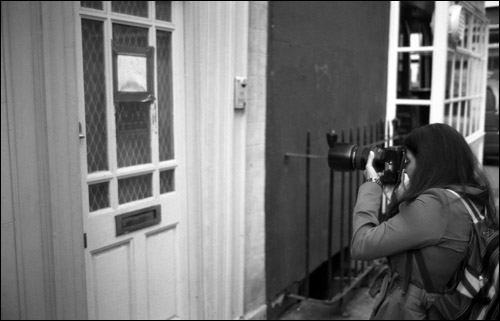 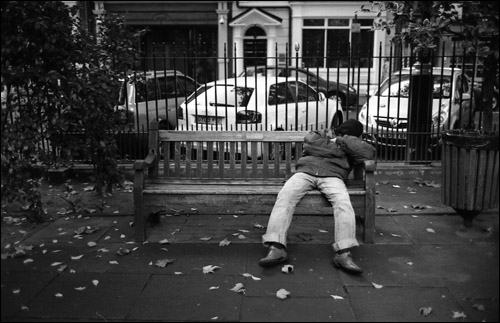