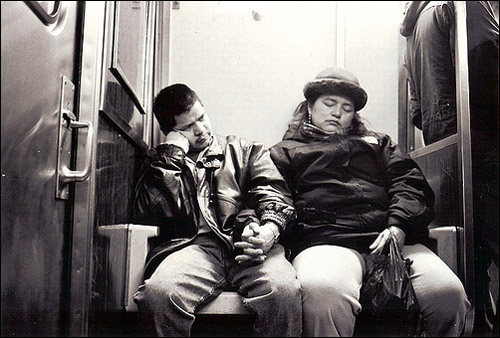 Got some of my shots from New York City back. 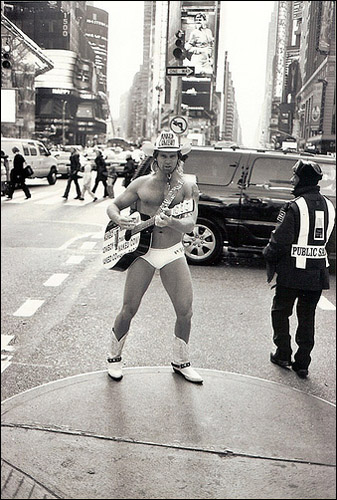 Went to Spanky’s BBQ with Zoe. I remember Spanky’s from last year when I was in NYC. Check it out if you’re ever near Times Square with friends. Anyway Zoe refused to sit still for a photo and I had some slowish-film in so here she is, nice and blurry. Grr 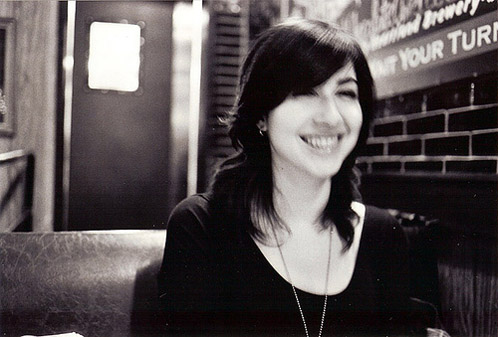 One more shot before I leave 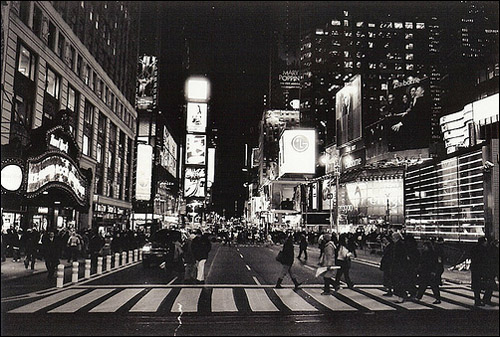